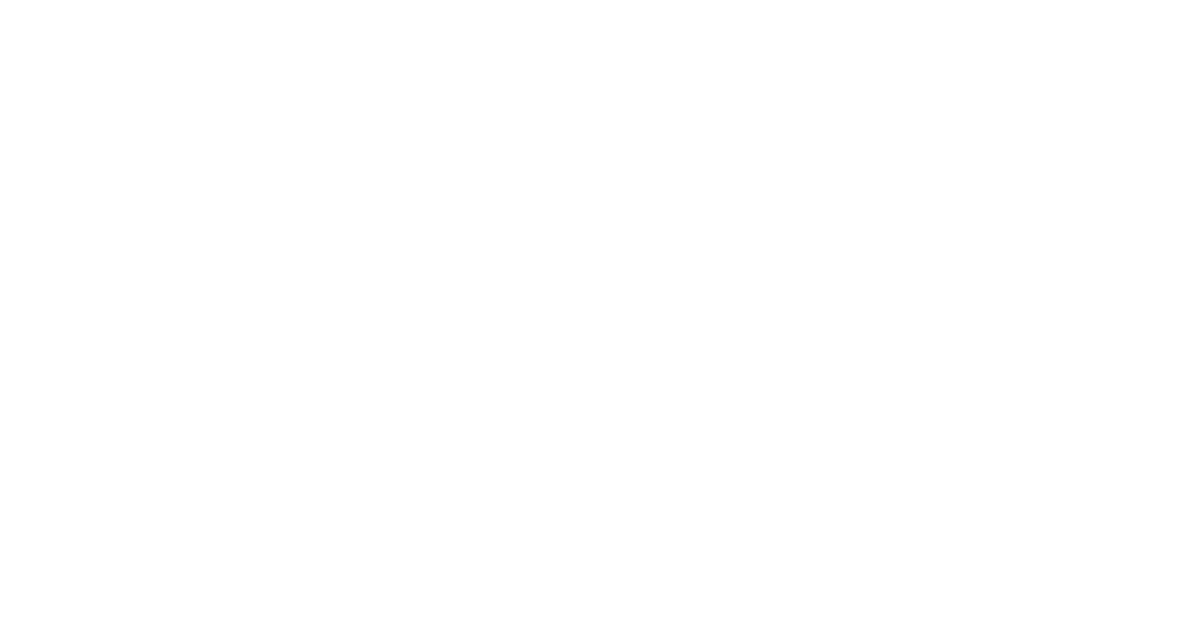 What’s OK in the workplace?

The recent Fair Work Commission (‘the Commission’) decision in Gosek v Illawarra Coal Holdings Pty Limited has us questioning  whether threatening, abusive, victimising and intimidating behaviour against other employees, including threats of physical harm and other reprisals, is OK in the workplace.

Not only did the Commission find that Mr Gosek’s termination of employment for this exact type of behavior was unfair, it was ordered that the employer reinstate Mr Gosek within seven days and pay him compensation, being partial backpay.

This decision is not isolated, as the Commission has shown in recent years that swearing is not an automatic trigger for dismissal. Procedural fairness must still be applied whereby the employer must give the employee the opportunity to explain their behaviour and consideration given to the context in which the swearing occurred.

For example, swearing directed at other employees in an aggressive manner is usually not tolerated by the Commission.

This is why the decision in Gosek seems to be a departure from what is normally considered by the Commission to be acceptable as Mr Gosek was accused of threatening fellow employees and calling them a “f***ing dog” and “dog c***”.

To come to this decision, the Commission took into account that ‘this type of language was commonly used in the mine’.

It was reinforced that it is not the role of the Commission to determine appropriate standards of language in the community but to consider language used in the ‘workplace context’.

It was opined that the use of this type of language is commonplace in the community at large and in this workplace. It was also found that Mr Gosek’s behaviour was mitigated by mental health issues and alcohol abuse. As expected, the mine has appealed the decision.

As fellow participants in the workplace, surely we can all do better and ensure that foul language, or more importantly threatening and intimidating behaviour is not ‘common place’.

Codes of conduct should not only be prepared and circulated but adhered to, particularly from the senior employees and management.

This type of behaviour is also contrary to workplace bullying and harassment.

Both employers and fellow employees can be prosecuted for breach of safety laws where employees are victims of this type of behaviour, particularly where the employer condones it.

Be brave and call out fellow employees whose language or behaviour is threatening, intimidatory or offends. Managers, set a good example. Swearing truly is a sign of a limited vocabulary. Let’s all try to articulate what we have to say without using profanities.

A good start can always be a ‘swear jar’ in the office, with proceeds to a charity.